More information
Work with us

Black History Month is an essential time to recognize the central role blacks have played in shaping the past, present, and future of our society, and how they used their talents to make a profound impact on our world.

In honor of Black History Month, The Charles celebrates black excellence and achievements in the arts, culture, tech, fashion, theatre, dance & film. Take a look at the black people that continue to inspire us daily—brought to you by yours truly!

⚡Be sure to check out our IG Stories for some visuals of our #FaveBlackPeople! Follow along @thecharlesnyc.  👸🏿🤴🏿 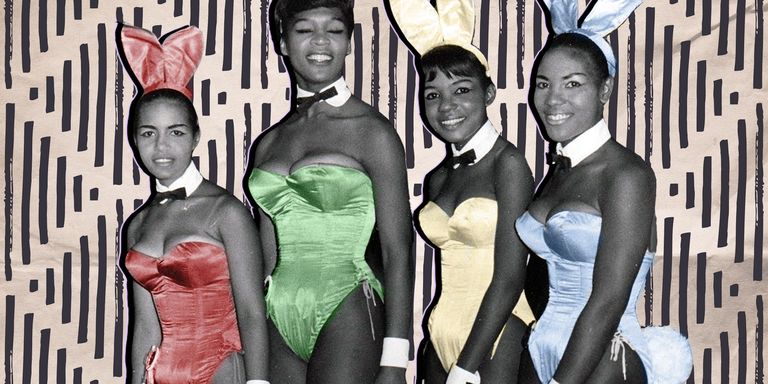 Zelda Wynn Valdes—A couture fashion designer who could fit a dress to a body of any size. Many of her clients were big name stars including Josephine Baker & Nat King Cole.

Faith Ringgold—Her artworks are vivid and filled with stories. She expresses uneasy truths through various mediums such as painting, sculpture, writing and performance.

Kerry James Marshall—Originally from Birmingham and has been painting for 40 years. Kerry’s work is iconic and has created a dialogue on erasure of black figures throughout art history. 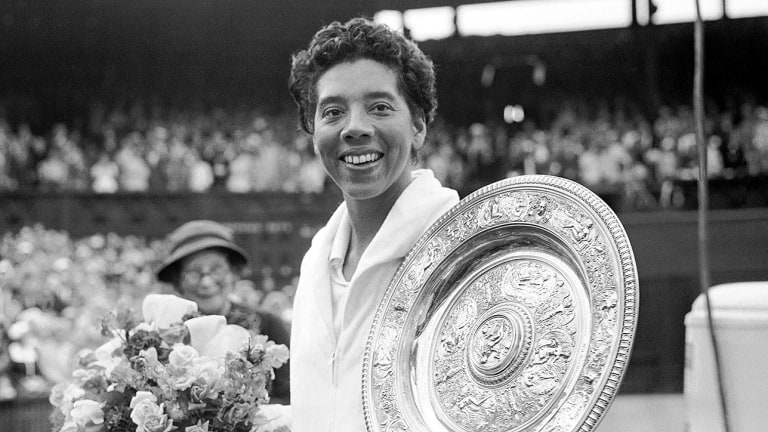 Althea Gibson—She broke impossible barriers in the tennis world and became the first African American woman to win the French Open, Wimbledon and the US open.

Naomi Wadler—She is a force of nature. She is driving and advocating for social justice change at the young age of 12. She is giving a voice to issues that impact women of color, gun violence victims and survivors, and other marginalized groups of people and I’m excited to see what she does in the future.

Ann Lowe—An African American fashion designer who designed for societal women without credit (including Jackie Kennedy’s wedding dress) and paved the way for designers of any race. 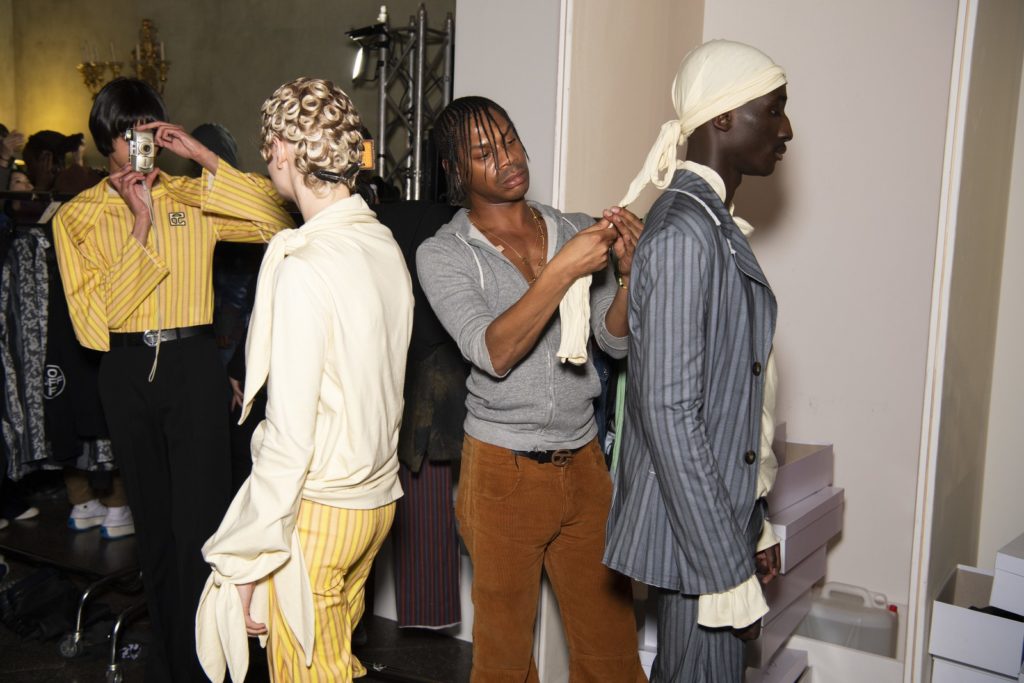 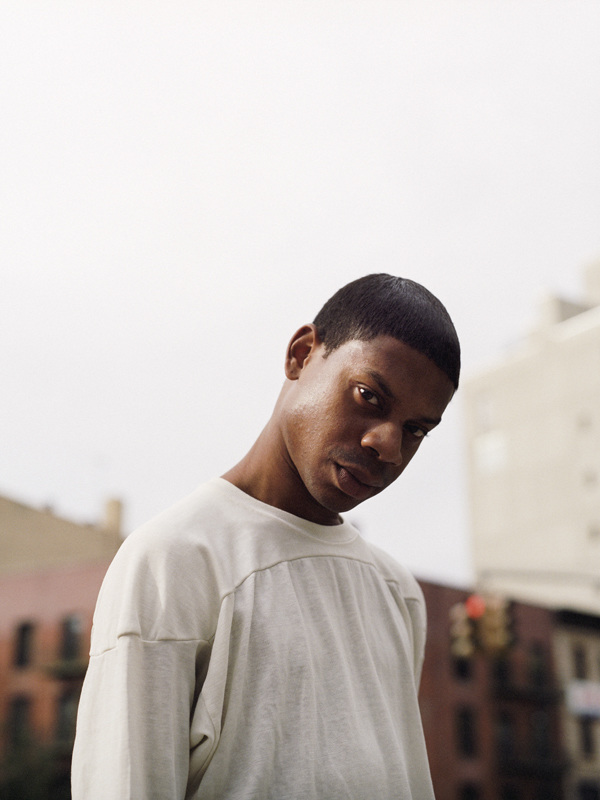 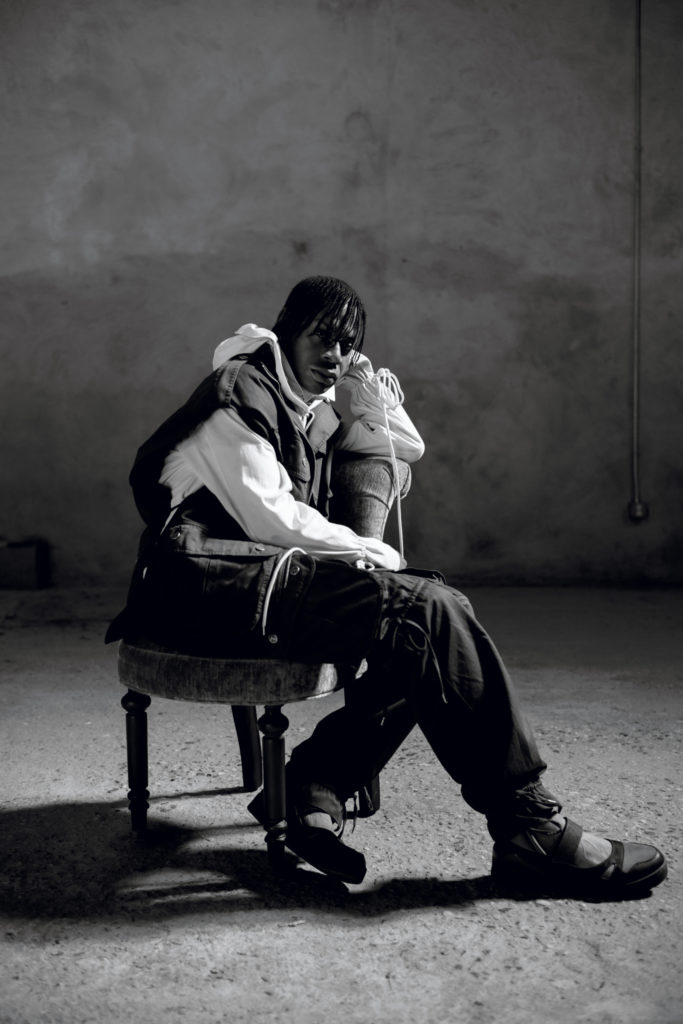 Telfar Clemens—This 35-year-old fashion designer makes clothes that specialize in inclusivity, and he’s playing a crucial role in the democratization of luxury apparel.

Lena Waithe—Lena was the first black woman to win an Emmy for comedy writing for her work on Master of None, for an episode based on her own experience coming out as a lesbian.

Sir David Adjaye—One of the leading and most innovative architects today, Adjaye designs for social change—he makes the world a better place one building at a time. 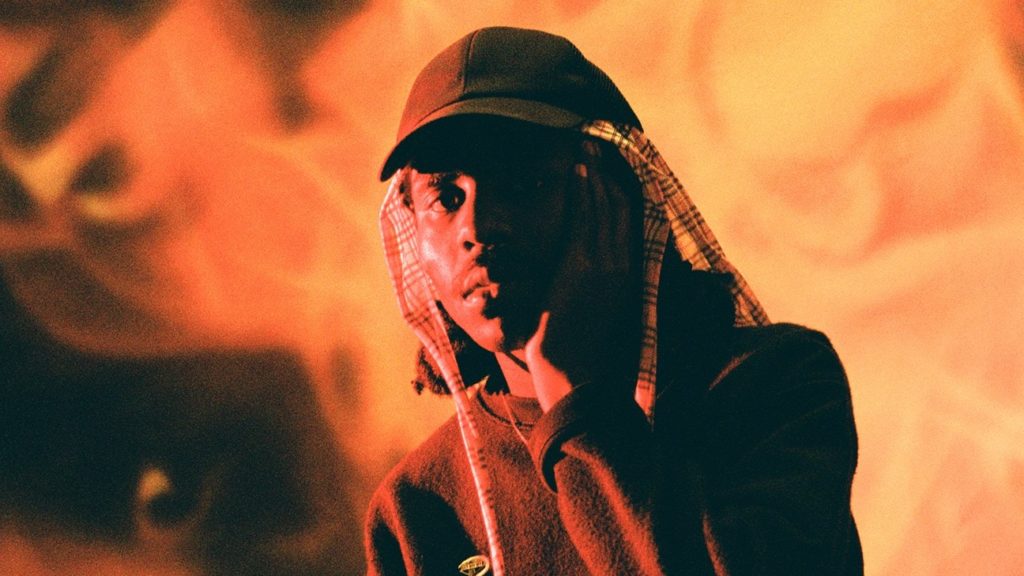 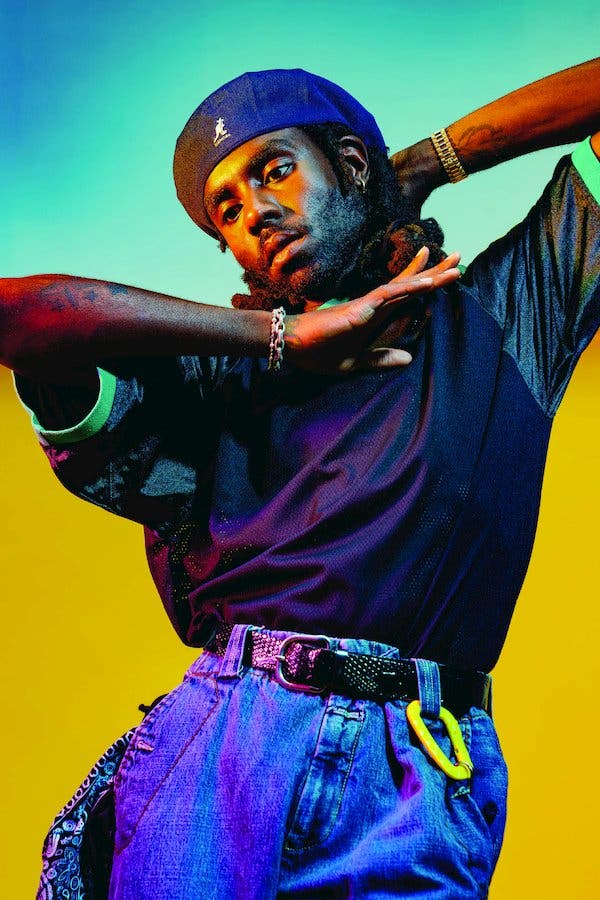 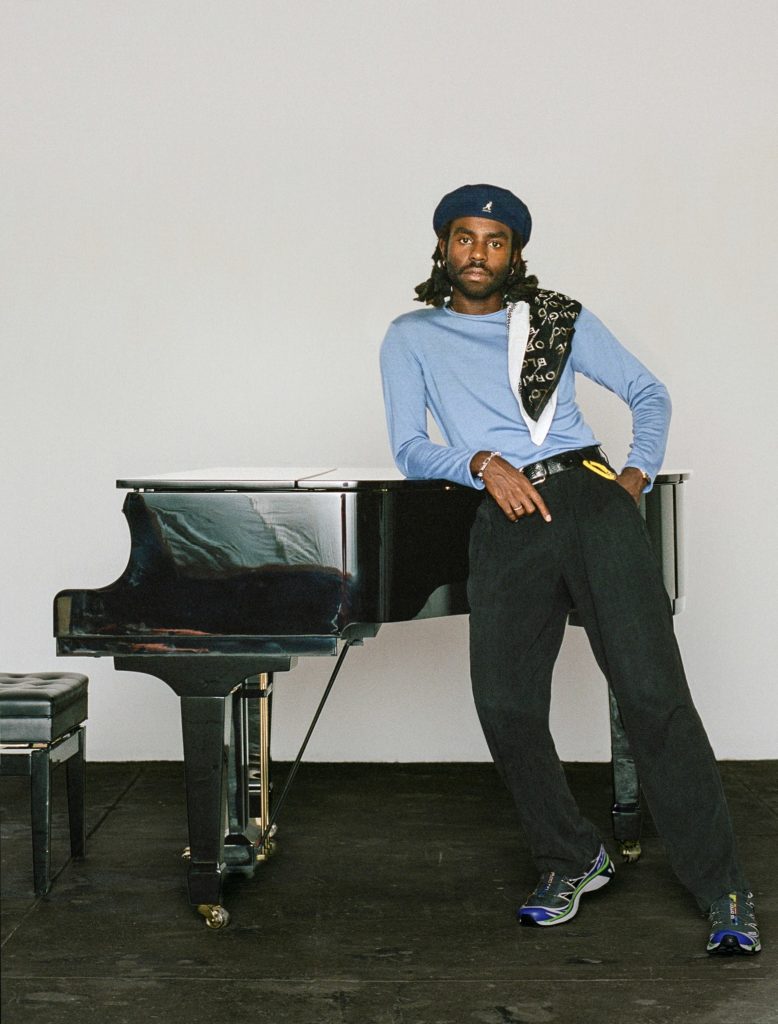 Miles Davis—American jazz trumpeter, bandleader and composer. One of the most influential and acclaimed figures in the history of jazz and 20th-century music. 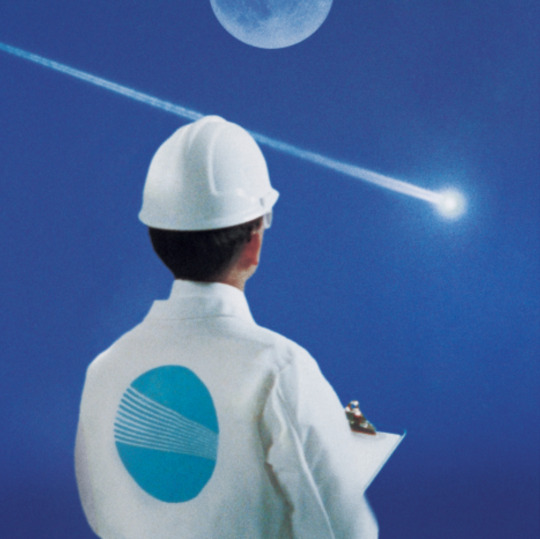 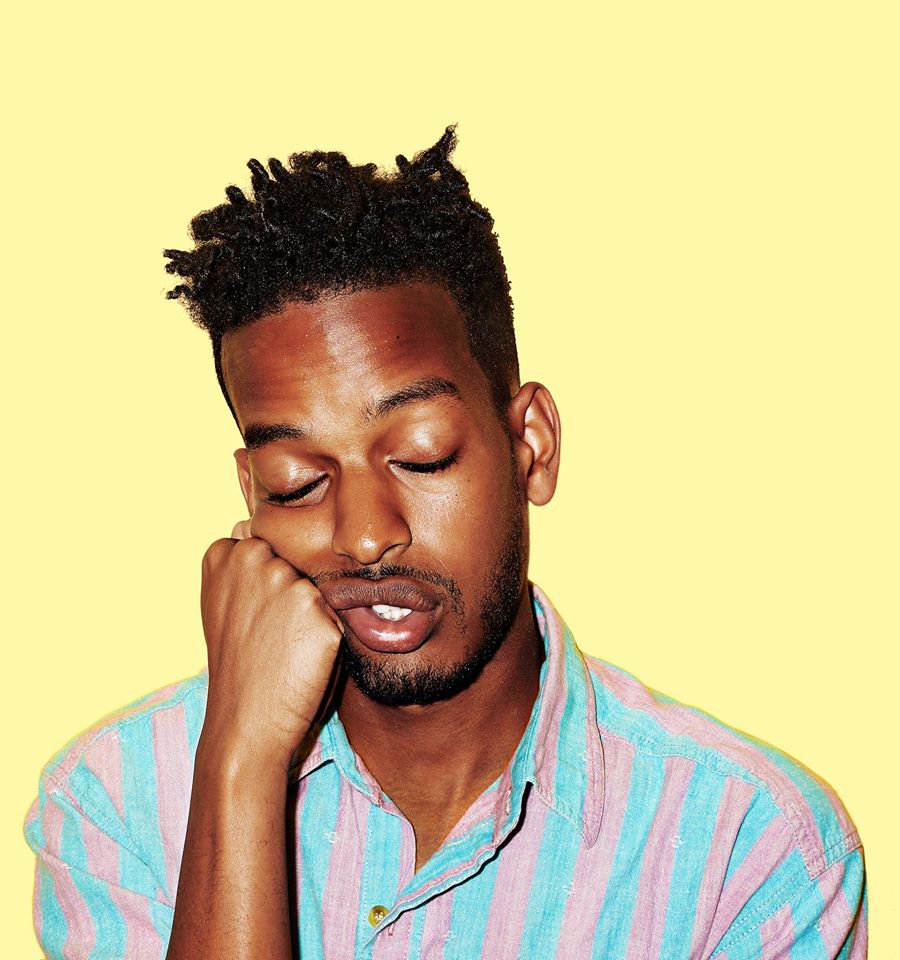 Berhana (Amain Berhane)—This Japanese chef-turned-musician is inspiring many by making introspective and poetic soul music with a summer vibe. His genre-defying, funky tunes are light like a Cali breeze.

Ernest R Dickerson—The first African American cinematographer to be invited to join the American Society of Cinematographers (ASC). Known as Spike Lee’s DP, he has been behind the camera on films such as Do The Right Thing and Malcom X. Before Ernest, the ASC existed for 71 years, without a single black member.

Mina Markham—A self-taught front end developer from Dallas and is known for her pantsuit UI, a creation for Hillary Clinton’s 2016 presidential campaign. She is a wealth of information, often speaking on podcasts and at front end conventions. 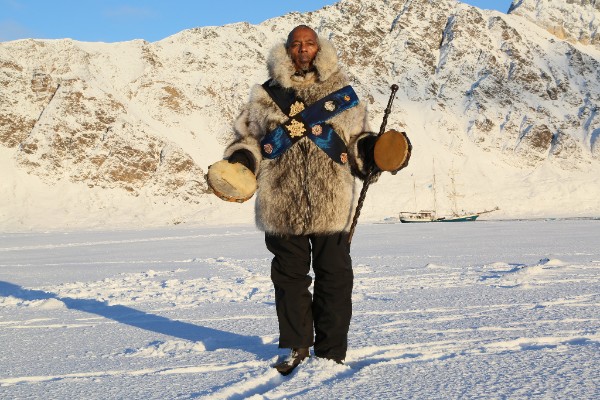 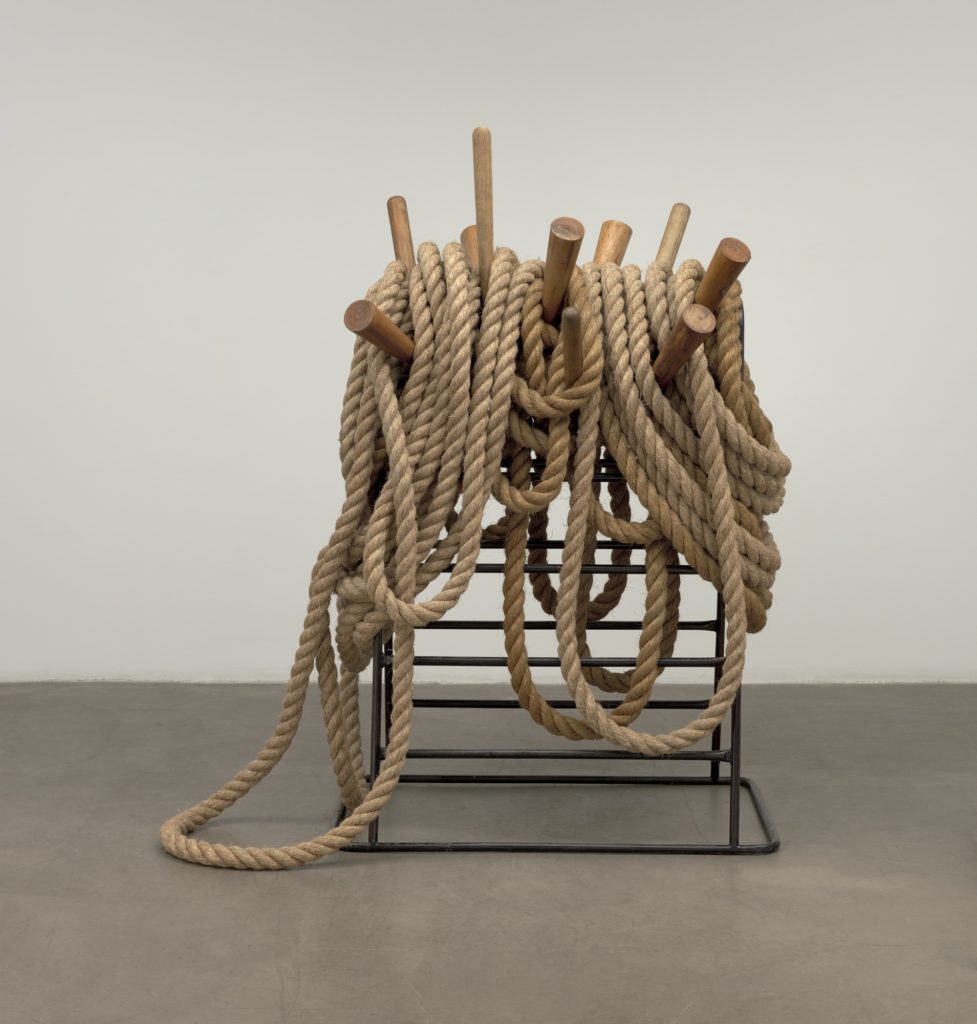 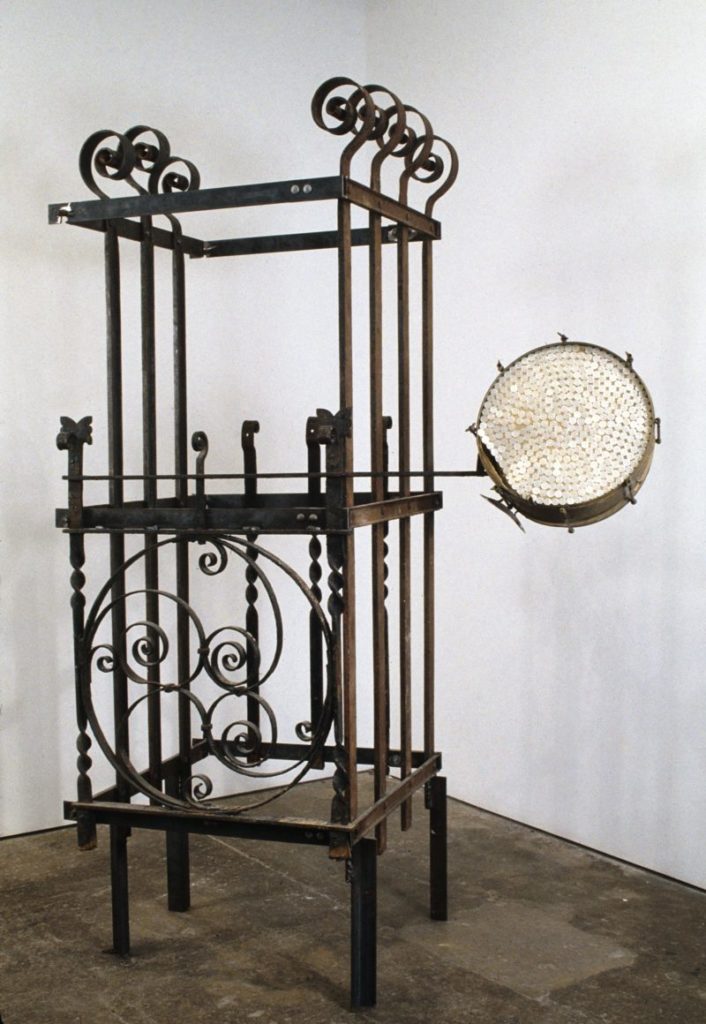 Terry Adkins—Terry Adkins seamlessly wove jazz and visual arts together in an engaging and progressive method. He is an inspiration, both in his art and in his process.

Coco Gauff—Cori “Coco” Gauff is a 15-year-old American tennis player and is the youngest player ranked in the top 100 by the Women’s Tennis Association (WTA).

Ruddy Roye—He illuminates the overlooked and gives them a voice by sharing their thoughts and feelings through portrait photography.

James Stinson AKA Drexciya—Stinson [also known as Drexciya] was prolific, and responsible for creating some of the most mind-warping luscious techno, electro, and house that’s likely to ever exist. 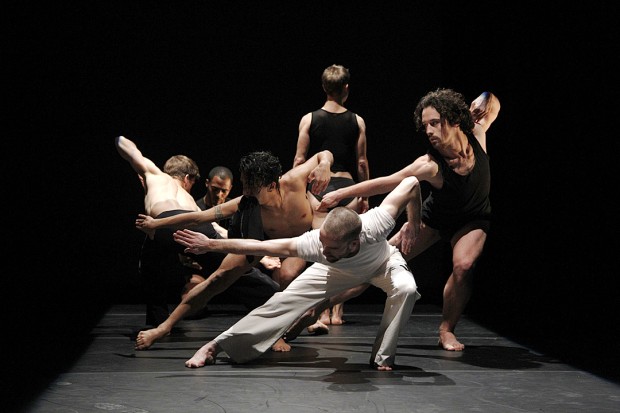 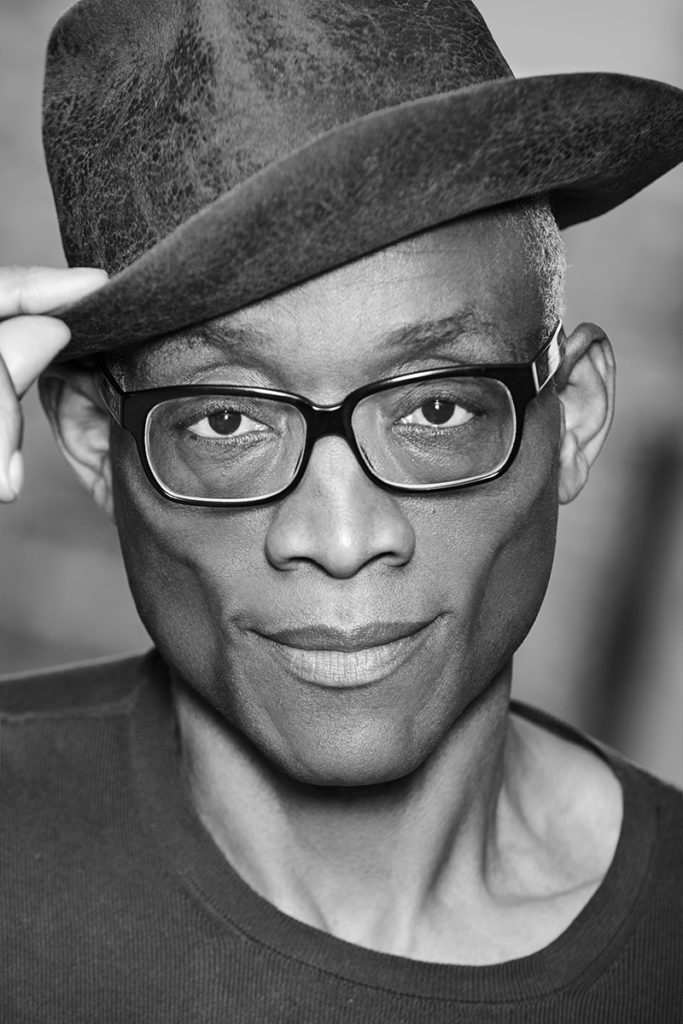 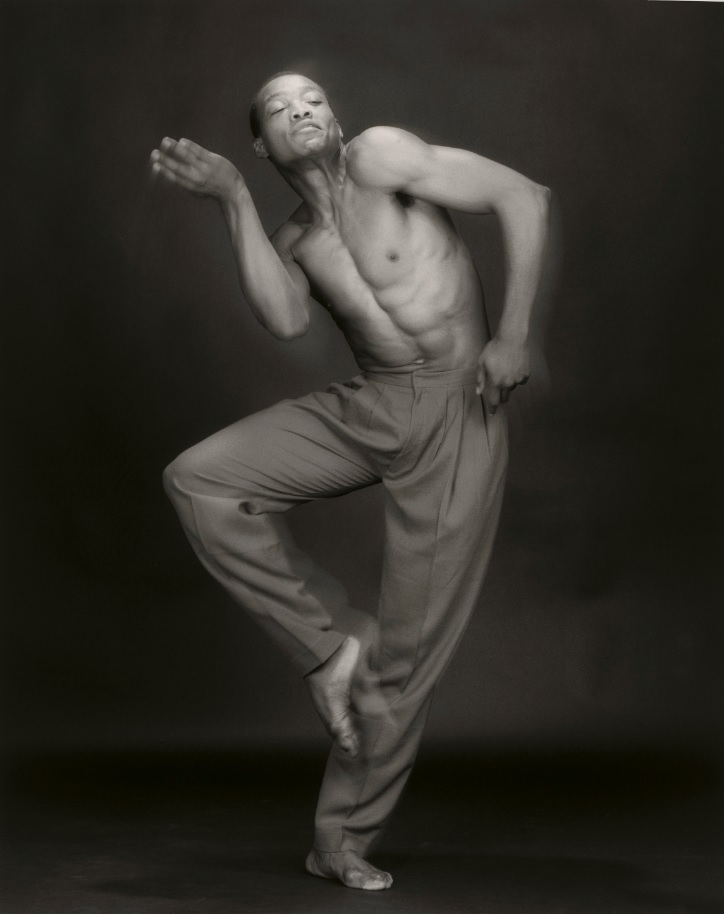 Bill T Jones—Still/Here sparked a conversation which challenged critics and audiences, forever changing the relationship between critics and artists in the fine art scene.

Colson Whitehead—An American novelist, his books have captivated, enraged and inspired readers with imaginative explorations of race and history.

Want to create
something beautiful? 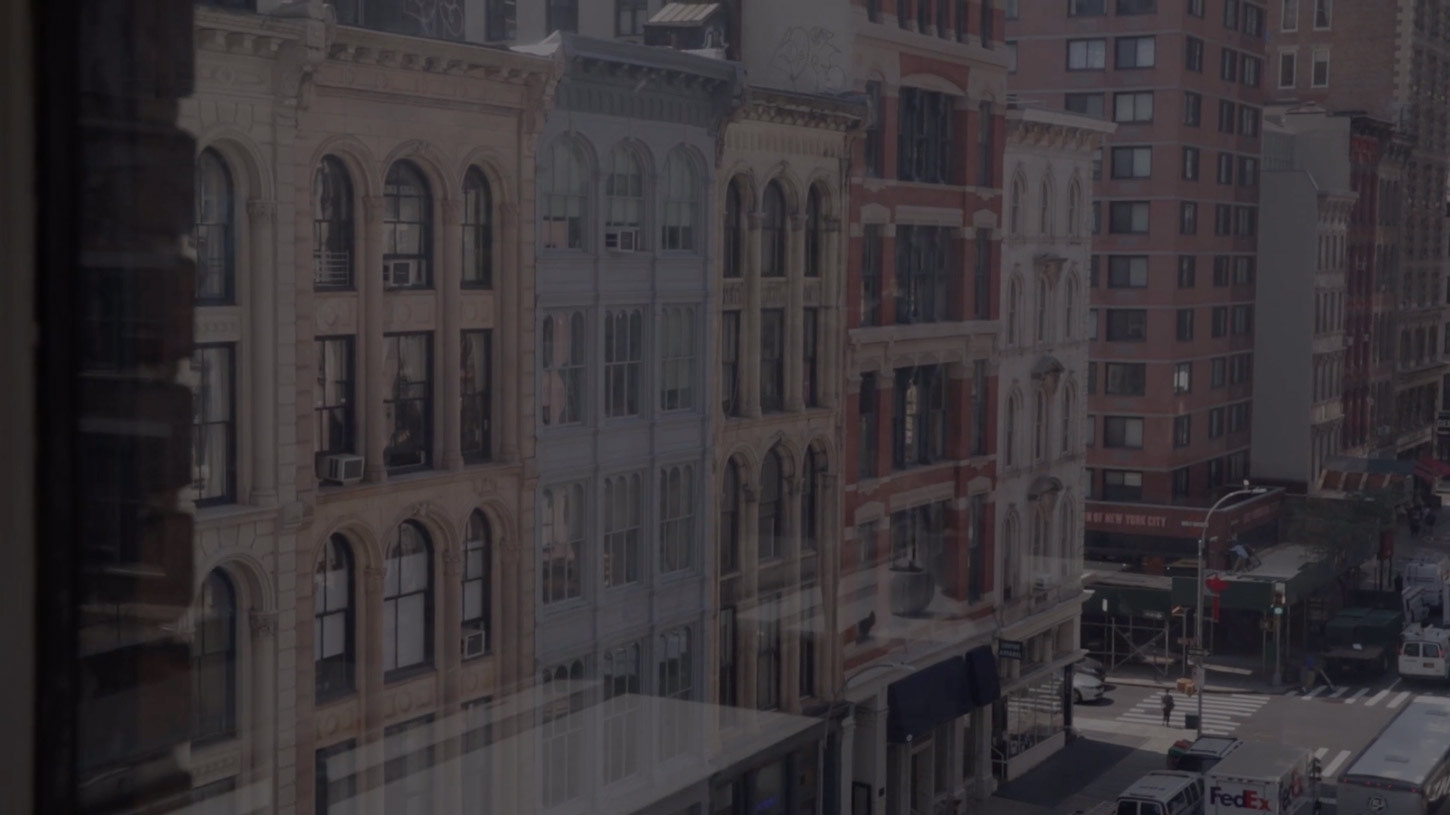